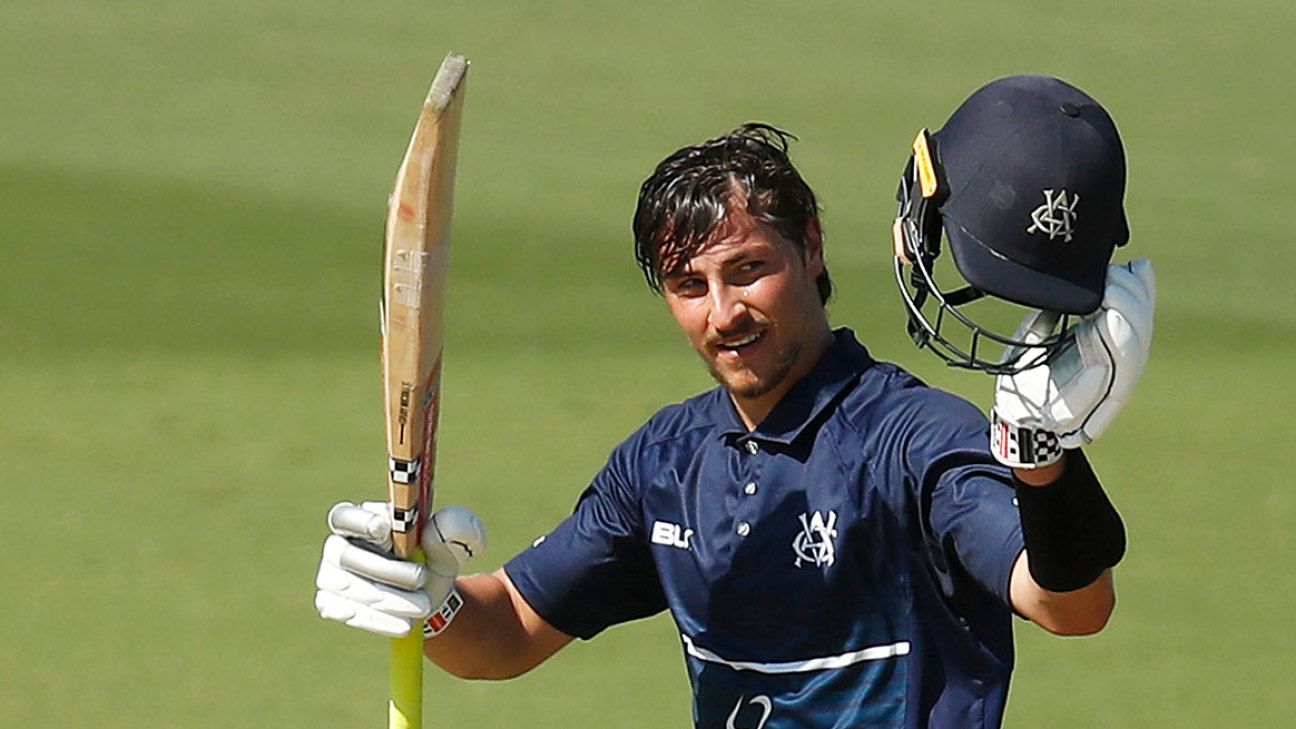 Not once in the 28 years since the Australian domestic one-day competition became a league in which all states played each other at least once, in 1992-93, had a team gone through a full season without winning a single game in either limited-overs or first-class tournaments. That streak was broken by South Australia in their defeat to Victoria at the Junction Oval, consigning the Redbacks to 13 matches this summer without even one victory.

Last winter SA’s cricket fortunes had been deemed so poor that an external review from the high-profile figure of Michael Hussey was commissioned by the SACA, leading to the appointment of Jason Gillespie as coach of the state team in addition to the Adelaide Strikers. Where the Redbacks go to from here is anyone’s guess, but it is likely to compel the state’s high performance wing to countenance the recruitment of more fringe dwellers from bigger states.

Their opponents Victoria had not won a one day game themselves until this one, and as much the larger and more powerful state have had a season of considerable disappointment. But against SA, the hosts were seldom in any trouble, launched towards a huge total by the captain Peter Handscomb and the young allrounder Jon Merlo, who combined for a stand worth 205 that included plenty of sparkling strokeplay.

Chasing a distant 334, the Redbacks were given some chance by their captain, Travis Head, who skated to 77 from a mere 55 balls, while Ryan Gibson, on his one day debut for the state, and Harry Nielsen made handy contributions. But the lack of a century-maker to provide sustained backbone to the innings ultimately told the tale as Victoria chipped successfully away at the SA batting order until the contest was extinguished.