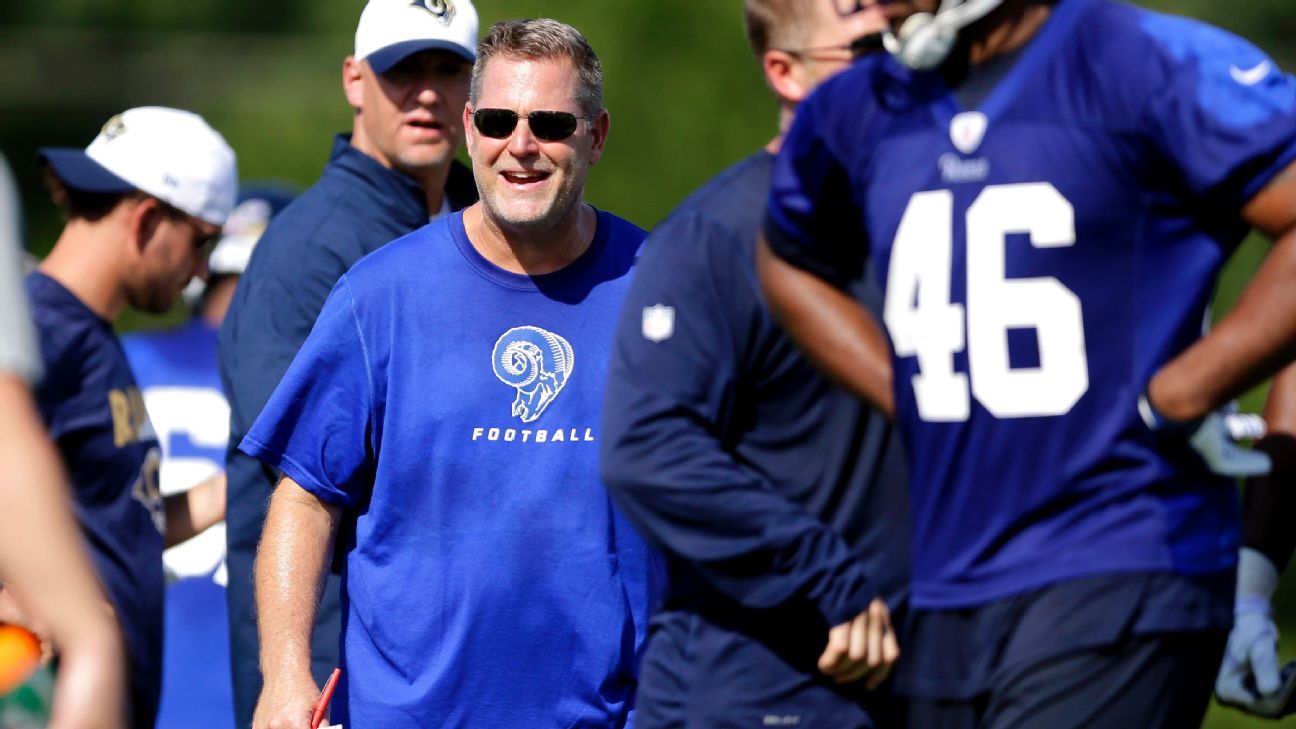 Cignetti, who has spent the past two seasons at Boston College, is a veteran college and NFL coordinator who grew up in Pittsburgh. He served as Pitt’s offensive coordinator in 2009 and 2010 under coach Dave Wannstedt, and has made other coordinator stops at North Carolina, Cal, Rutgers and Fresno State.

Tampa Bay Buccaneers QB Tom Brady says he plans to spend a lot of time with family to figure out his future
NCAA member schools vote to ratify new streamlined constitution
What makes David Ortiz a Hall of Famer? Stories from those who know him best
One gym in Paris launched the careers of Francis Ngannou and Ciryl Gane, and a coach’s rift made them rivals
Winless in 2021, Danielle Kang starts LPGA year with win at Hilton Grand Vacations Tournament of Champions