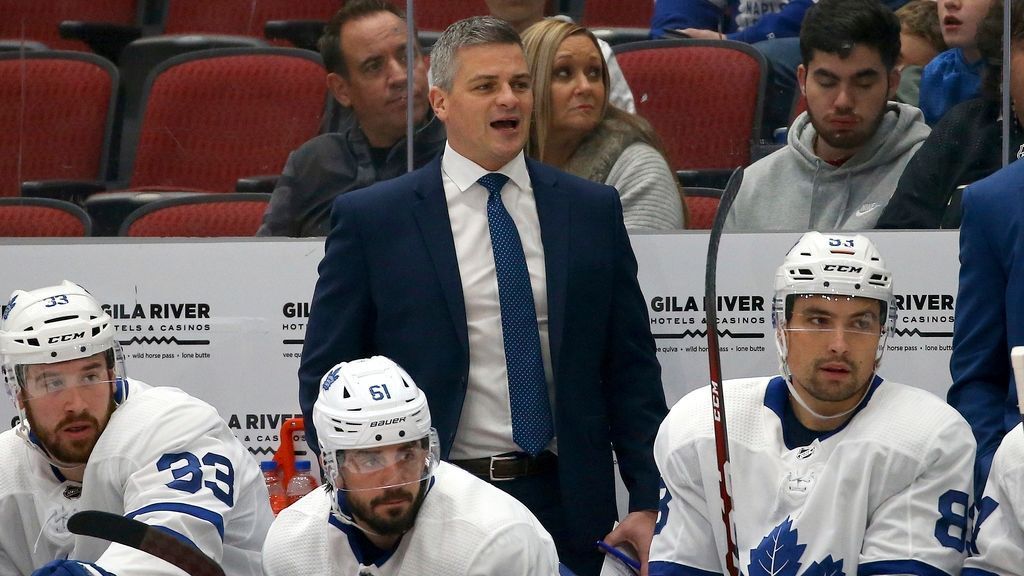 
The Pittsburgh Penguins have signed defenseman Cody Ceci to a one-year, $1.25 million contract.

Pittsburgh had bought out the contract of defenseman Jack Johnson, so it had an open spot on the blue line.

“For me, I really just liked the opportunity there,” Ceci said, according to NHL.com. “I felt the fit was good and the team is obviously very good as well. So all around, I just thought the fit and the opportunity to compete for the Stanley Cup was there, and it worked for me. I talked to them a little bit over the past couple days, and they just said they have some high-end offensive talent and they were looking to add a little more defensive guys with more defensive strengths to their lineup. They thought I’d fit well. I kind of agreed and just thought I was a good fit defensively for them.”

Ceci is looking to jump-start his career. After building one of the best offenses in the league a few years ago, the Maple Leafs needed defense, and Ceci was supposed to be part of that equation. Toronto acquired the right-handed defenseman in a deal with Ottawa in July 2019. The team then signed him to a one-year, $4.5 million deal.

But after averaging over 20 points per season with the Senators, the 26-year-old Ceci had eight points in 56 games for Toronto. He had one point as the Leafs were eliminated by the Blue Jackets in the qualifying round of the playoffs.

After the season, Leafs general manager Kyle Dubas said Ceci had performed well in his stint with the team, but it didn’t re-sign him.