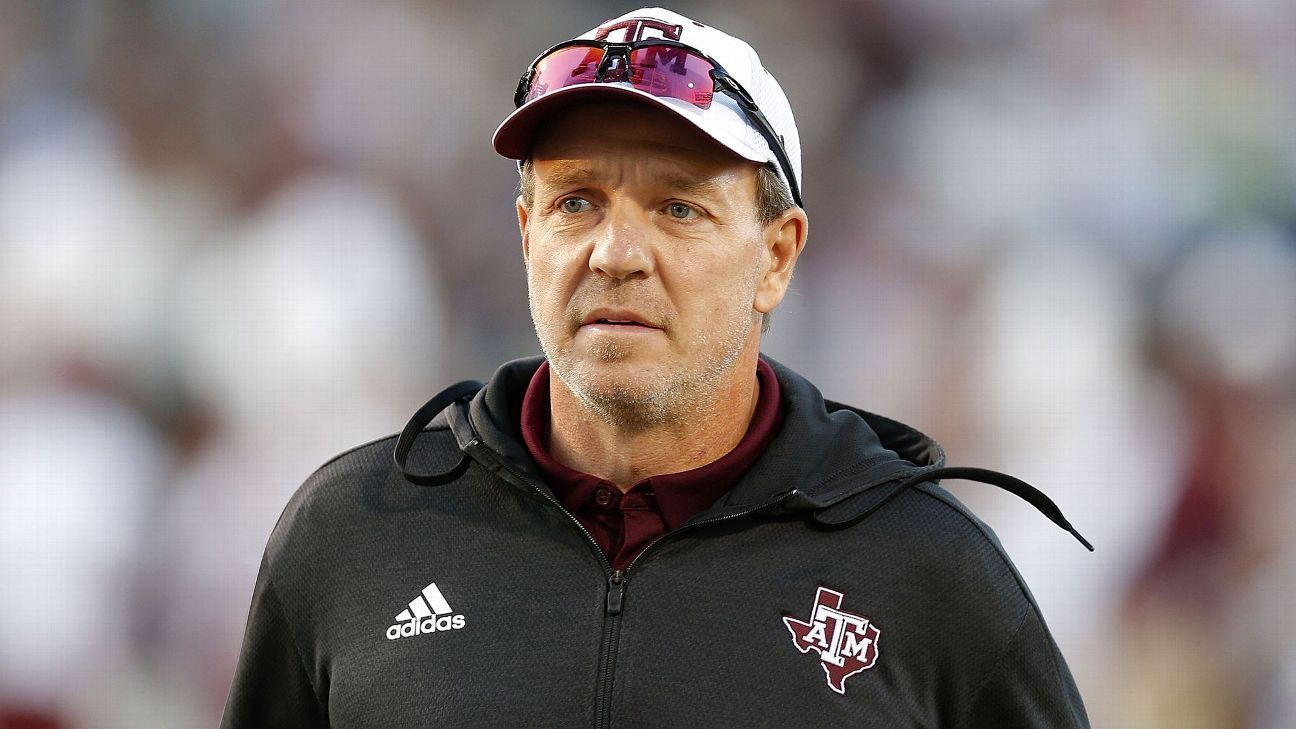 
Over the past eight seasons of the College Football Playoff, a total of 13 different schools have reached the semifinals. No school has appeared more than Alabama (seven times), and no conference has qualified more than the SEC (10 times).

And of course, undefeated Cincinnati gave hope to everyone everywhere last season. Here are four teams that could follow the Bearcats and crack the top four for the first time, ranked in order of who has the best chance: