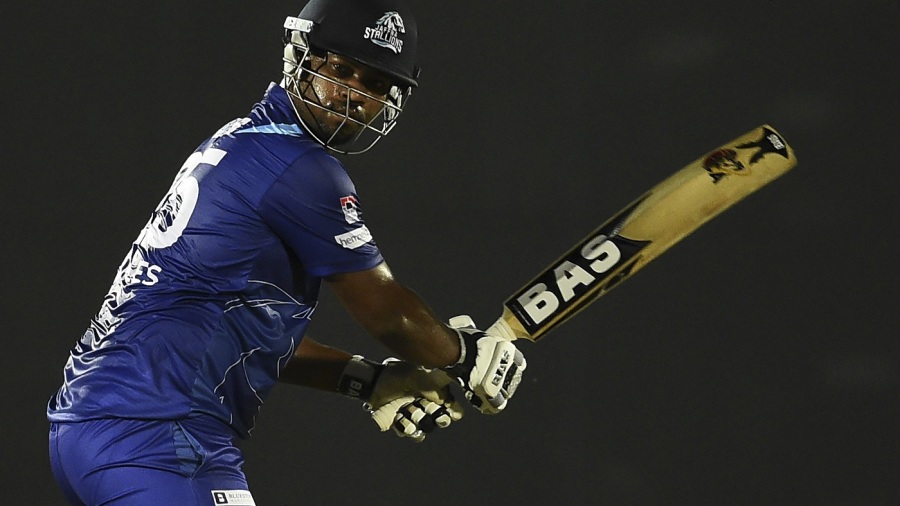 How the game played out

The Jaffna Stallions will meet the Galle Gladiators in the finals of the Lanka Premier League. Though the hope for those watching will be that it will be a touch higher quality affair than the semi-finals that preceded it.

This is not to say there wasn’t quality on show in this second semi-final; to the contrary, Wanindu Hasaranga once again highlighted why he’s the leading wicket taker in the tournament, Johnson Charles played the only real innings of substance in the game, while Usman Shinwari couldn’t stop hitting the wickets if he tried.

But the margin of victory, 37 runs, will leave the Viiking more than a little disappointed in their efforts, especially after they had done so well to reel in the Stallions in the first half of the game.

On a track tailored for batting, the Viiking felt comfortable chasing – especially with dew expected later in the evening – but they got off to an underwhelming start when Kasun Rajitha dropped an easy chance at deep fine leg to reprieve Charles, who would make the most of this second chance, going on to score a 56-ball 76, putting on stands of 68 and 43 with Avishka Fernando and Charith Asalanka along the way.

But that would be that for the Stallions in terms of meaningful partnerships. When Charles took 19 runs off the 12th over of the game the Stallions were on 108 for 1 and in pole position for a score in the region of 200. The next eight overs would see them lose eight wickets and score just 57 runs – the last five overs were particularly wasteful from the Stallions’ point of view, as they managed just 35 runs, and even worse, just a solitary boundary.

Suffice to say, by the time Charles fell in the 17th over, the game had changed considerably. And having limped to 165 for 9, the Stallions looked 20 runs short at the very least. But that of course doesn’t account for the Hasaranga tax any team playing the Stallions seemingly must pay.

Hasaranga’s 3 for 15 was by far the standout bowling performance of the game, as he took his tournament tally to 16 wickets – comfortably topping the charts. His googly once more proved unreadable by most batsman, accounting for the wickets of Samiullah Shinwari – trapped lbw – Malinda Pushpakumara – caught at slip – and, crucially, Upul Tharanga – who had been the Viiking’s last hope before edging behind for a 39-ball 33. He even managed to end his spell with a wicket maiden.

With Hasaranga doing Hasaranga things, the other bowlers were left to simply reap the benefits of the pressure created, as the Viiking were eventually bundled out for 128.

Hasaranga, obviously. At 23, he is a genuine star in the making, with game-changing abilities with bat and ball. Simply by virtue of having him in their side, the Stallions head to the final as favourites.

But while Hasaranga deservedly gets much of the plaudits, there was one other truly exceptional performance in the game. While Charles’ innings essentially provided the foundation for the Stallions’ total, it was the efforts of Usman Shinwari in the field that turned the game on its head. He made three direct hits, two of which led to crucial run-outs. Without him, the game might have still slipped away from the Stallions.

Shinwari running out Dasun Shanaka, who had set off from the non-strikers end for an admittedly ill-advised single after the ball was played to short fine leg. Shanaka was the third highest scorer in the tournament and had already highlighted his ability to take a game away from the opposition, but Shinwari was having none of that.

Charles being dropped by Rajitha in the first over of the game. Yes, the Viiking pulled things back towards the end of the game, but 70-plus runs is a hefty penalty to pay for a dropped catch.