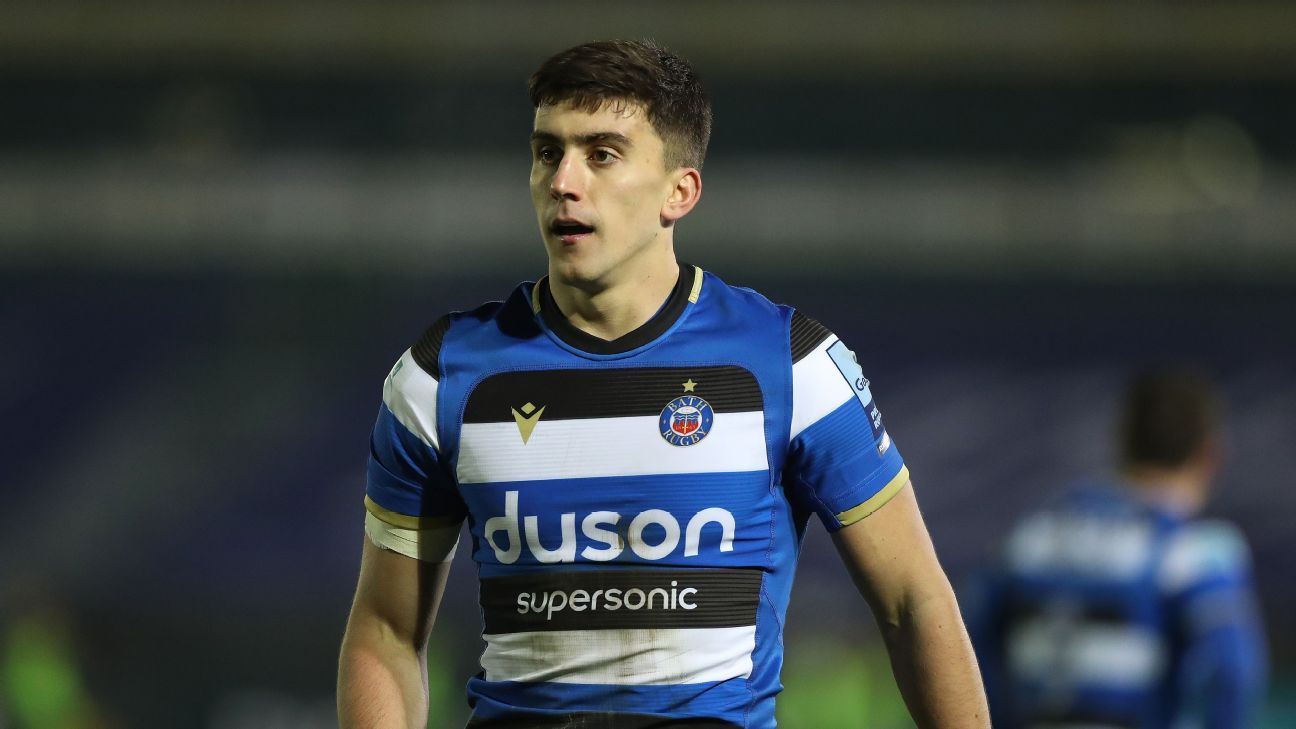 
Scotland have included Bath centre Cameron Redpath in their 35-man squad for the Six Nations after winning a potential tug-of-war with England for the player.

Redpath’s father Bryan won 60 caps at scrum-half for Scotland and captained the team but an approach to the player for the Autumn internationals late last year failed, though he has now committed to coach Gregor Townsend’s rebuild of the squad.

“We have spoken to him for a while,” Townsend said on Wednesday. “We wanted him in the autumn, but he did not feel it was the right time to commit to either team.

“But he has made that decision now and saying yes to us, we see him as a big part of the Six Nations campaign. He has played really well for Bath.”

Fly-half Finn Russell returns from injury in a major boost, while back row Gary Graham, wing Byron McGuigan, hooker Grant Stewart and Irish prop Alan Dell are also back in the squad.

Aside from Redpath, there are three other uncapped players in hookers David Cherry and Ewan Ashman, and lock Alex Craig.

“The depth we have across the squad enables us to bring in some new players who have excelled in recent weeks and others who we believe can perform at Test level,” Townsend said.

“Our tournament gets off to a fantastic start with a fixture we look forward to every year against England [on Feb. 6] and the opportunity to win back the Calcutta Cup at Twickenham.

“As coaches we have selected a group which we believe can build on the work our players put in throughout the recent Autumn Nations Cup campaign and kick on again in terms of performance levels.”