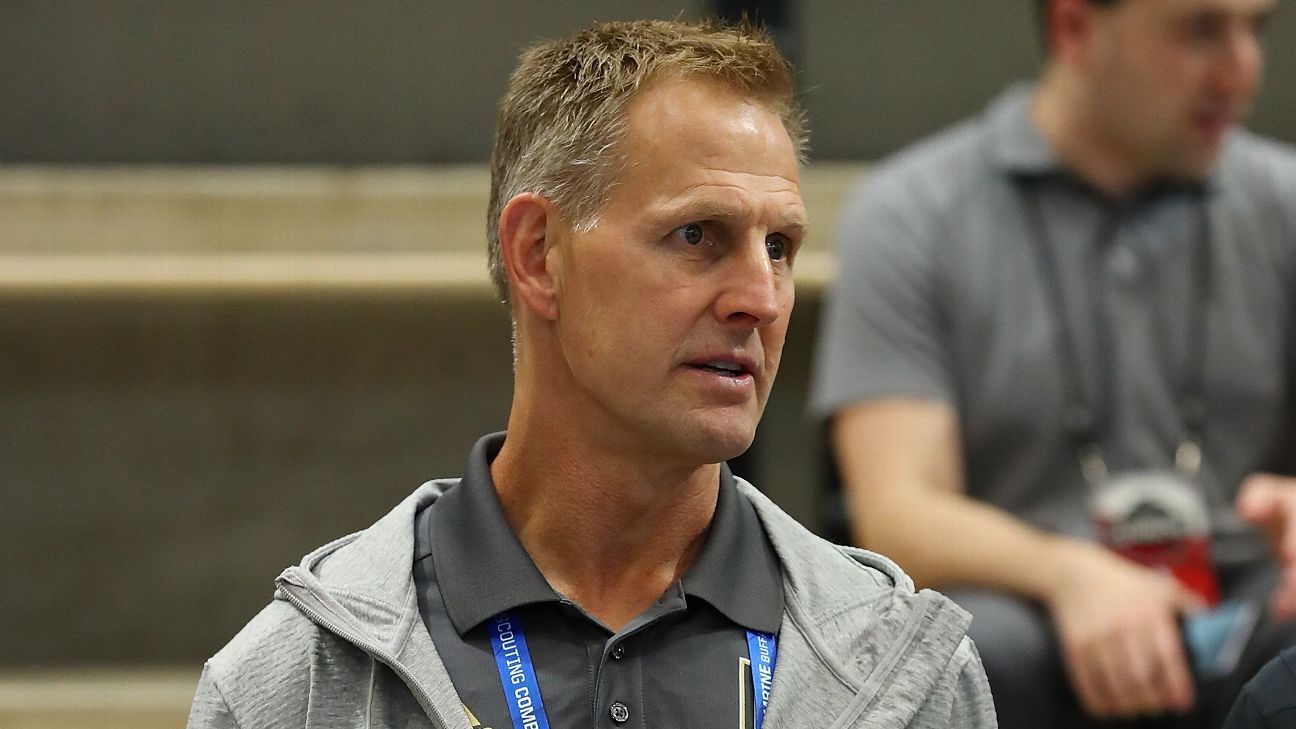 
The Seattle Kraken have made their first wave of hockey operations hires, including Gary Roberts as a sports science and performance consultant.

Roberts, who played in 21 NHL seasons, has become a well-known trainer since retiring. Roberts works with several high-profile players in the offseason, including Connor McDavid and Steven Stamkos. McDavid and Roberts even teamed up to release a video of at-home exercises for fans while the NHL was on pause in April.

According to the Kraken, Roberts “will ensure the Kraken training center and team infrastructure have the proper equipment and systems in place to enable Kraken players to perform to their highest potential.”

Eric Mathiasen and John Mavroudis will join the analytics and research department, which is headed by Alexandra Mandrycky. Mathiasen and Mavroudis come to the Kraken from Microsoft and Hellosign, respectively.

“Today marks another milestone for the Seattle Kraken as we bring on core components of the hockey operations staff who will help to shape our team as we get ready to welcome players in 2021,” GM Ron Francis said in a statement. “Each individual brings years of experience and a desire to make us a great hockey franchise. We’re thrilled they are joining us on this journey.”

The Kraken are on track to enter the NHL for the 2021-22 season at their new home, Climate Pledge Arena in downtown Seattle. The next set of hires for the Kraken are expected to be scouts.