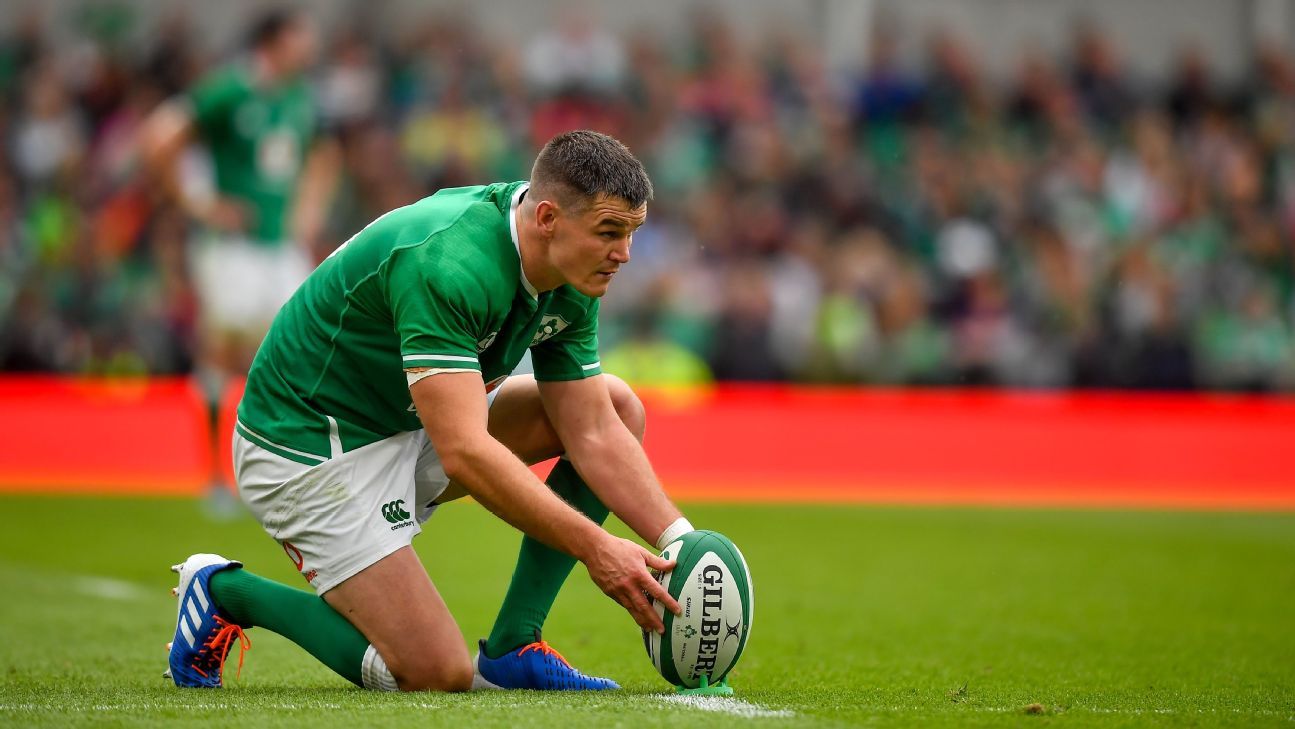 
Fit-again captain Johnny Sexton will return when Ireland take on Scotland in their Autumn Nations Cup clash at the Aviva Stadium after coach Andy Farrell named the squad on Thursday.

Sexton was forced off the field with a hamstring problem that he sustained in their opening win over Wales and replaces the injured Billy Burns at flyhalf.

Uncapped Ulster Rugby prop Eric O’Sullivan is set to make his debut after being named among the replacements, while Robbie Henshaw returns from a groin issue to slot in at outside centre with former Connacht team mate Bundee Aki at inside centre.

Farrell did not make changes to the back line for the third-place playoff, opting for the trio of Jacob Stockdale, Keith Earls and Hugo Keenan who all featured in last weekend’s 23-10 victory over Georgia.