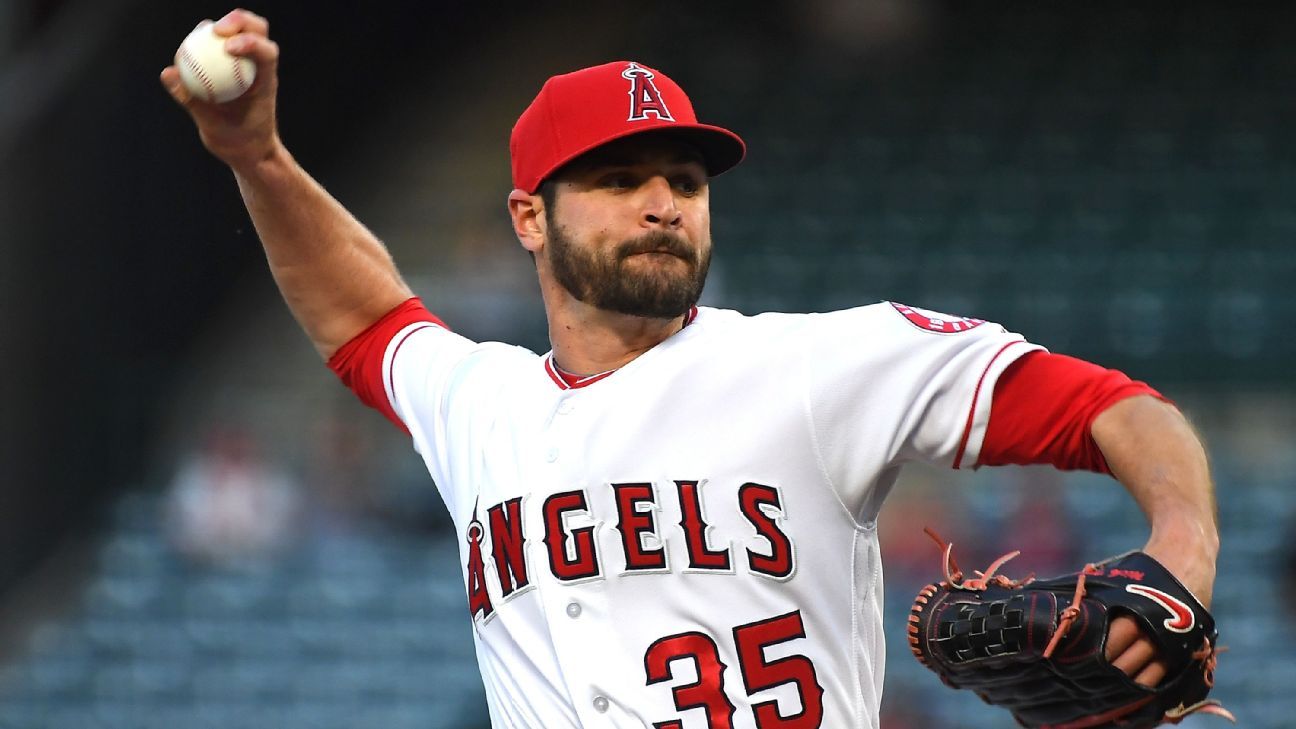 
ARLINGTON, Texas — Right-hander Nick Tropeano has agreed on a minor league contract with the Texas Rangers, a deal the team said Wednesday includes an invitation to major league spring training.

Tropeano has seen big league action in seven of the last eight seasons. The 31-year-old pitcher was 1-0 with a 2.25 ERA over five relief appearances with San Francisco and the New York Mets last year.