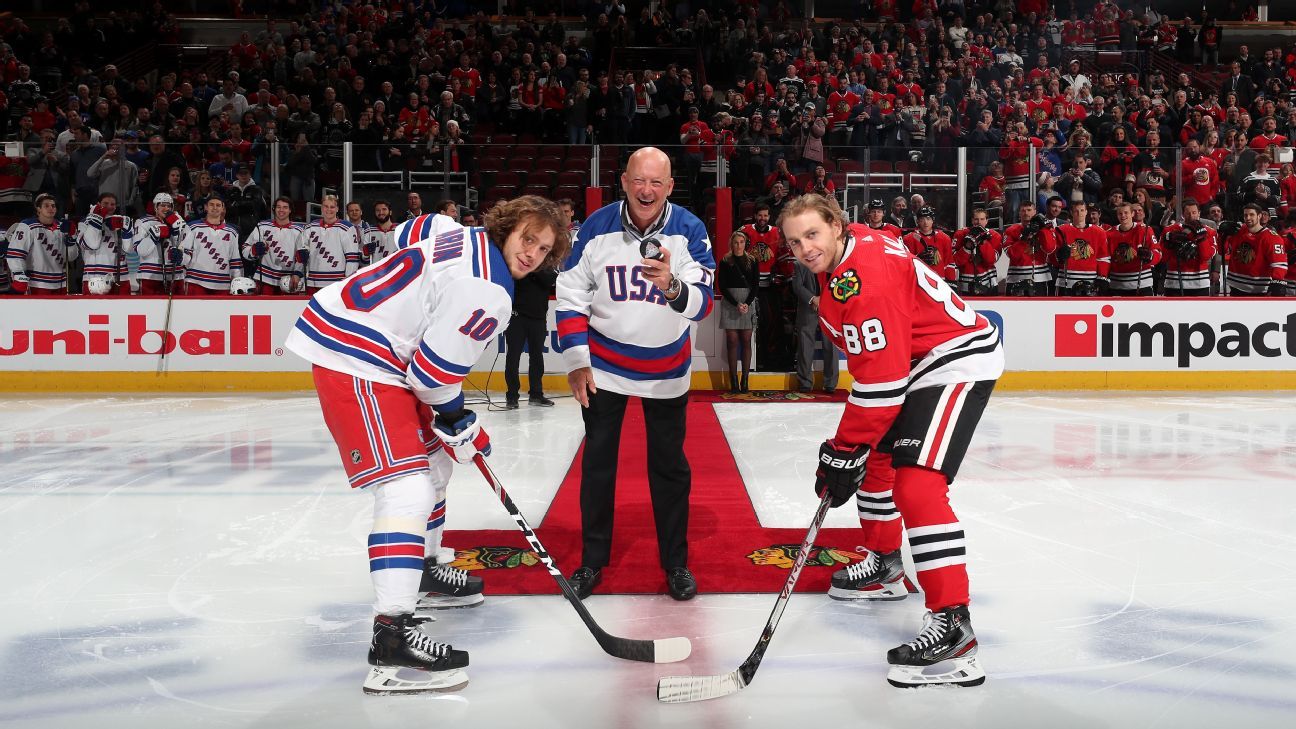 
Walk into any NHL locker room today and you’ll hear a cacophony of languages and accents from around the world. Rewind 50 years ago and the acoustics were much different.

Take the 1970 Stanley Cup champions, the Boston Bruins. Their roster had more Canadians than a season of “Letterkenny,” with U.K. native Ken Hodge the lone outlier. Contrast that with the 2020 champions, the Tampa Bay Lightning, who had six nations represented on their roster.

As the scope of the league’s talent search broadened through the years, the NHL became the premier destination for the world’s greatest players. That’s reflected within its franchises, as records held exclusively by Canadians and the occasional American fell to Swedes, Finns and Russians.

It’s the National Hockey League of Nations, and it’s time to determine the best of the best.

A couple of ground rules: We’re using place of birth rather than citizenship for this experiment, so keep that in mind for those “born in Canada, played for Team USA” types. We’re also cutting off the stats for relocated teams, using only the accomplishments of players after that relocation. There might be some Thrashers on the Jets’ NHL of Nations, but we’re judging them based only on their impact in Winnipeg.

About the judging: This is a subjective measuring of stats, franchise impact and worthiness to represent the nation above all countrymen who played for the team. If there wasn’t a candidate for a given nation — perhaps one who didn’t play a suitable amount of games — we left that blank.

There will be disagreement, but that’s to be expected in world affairs. Enjoy.

Subscribe to ESPN+ to get access to all premium articles, Fantasy tools, plus thousands of your favorite sporting events and ESPN+ originals for just $5.99/mo