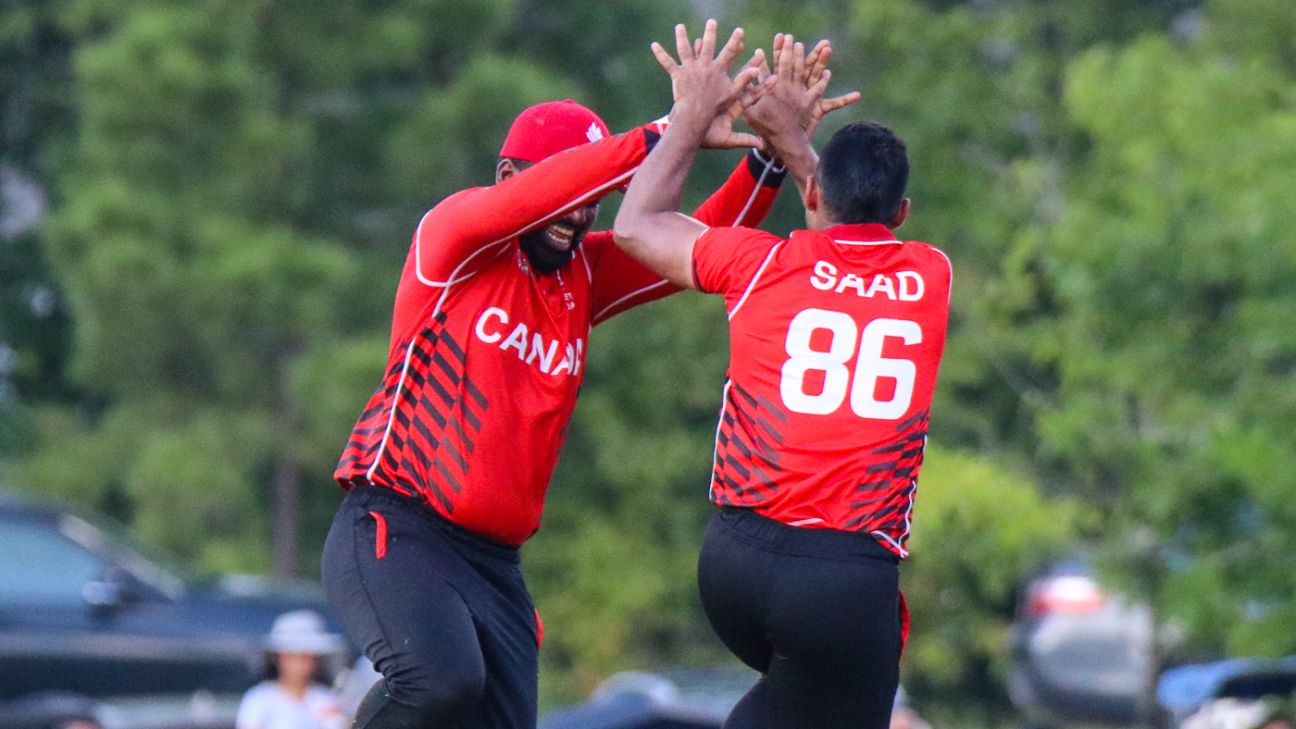 The remaining two series of the men’s World Cup Challenge League A, which forms the pathway to qualify for the World Cup 2023 scheduled in India, have been rescheduled owing to the Covid-19 pandemic.

There are 30 List A matches scheduled to be played in these final two series of the Challenge League A. Canada, Denmark, Malaysia, Qatar, Singapore and Vanuatu were due to play the second series in Canada between August 15 and 28 this year, whereas the third series was slated to be held in Malaysia in 2022. The series in Malaysia has been pushed back to November-December this year and the series in Canada has been deferred to July-August next year.

According to an ICC release, the decision to reschedule both series was taken due to ongoing restrictions and suspension of sporting activities as part of the ICC’s comprehensive contingency planning of Covid-19, following consultation with members, relevant government and public health authorities.

“We have been actively working on contingency planning with participating members across all ICC World Cup pathways and as a result have rescheduled two more events,” Chris Tetley, ICC head of events, said. “Our collective aim is to give all ICC pathway events the best possible chance of being played and for qualification to be determined on the field of play.

“We will continue to monitor and assess all events across our pathway structures with the ICC’s priority continuing to be to protect the well-being of players, coaches, officials and fans.”

Canada are leading Singapore in the standings on net run rate with both teams on eight points. The top team will secure one of the six places in the men’s World Cup Qualifier playoff to be held in 2023, alongside the table topper in Challenge League B and the bottom four teams in the Men’s Cricket World Cup League 2.