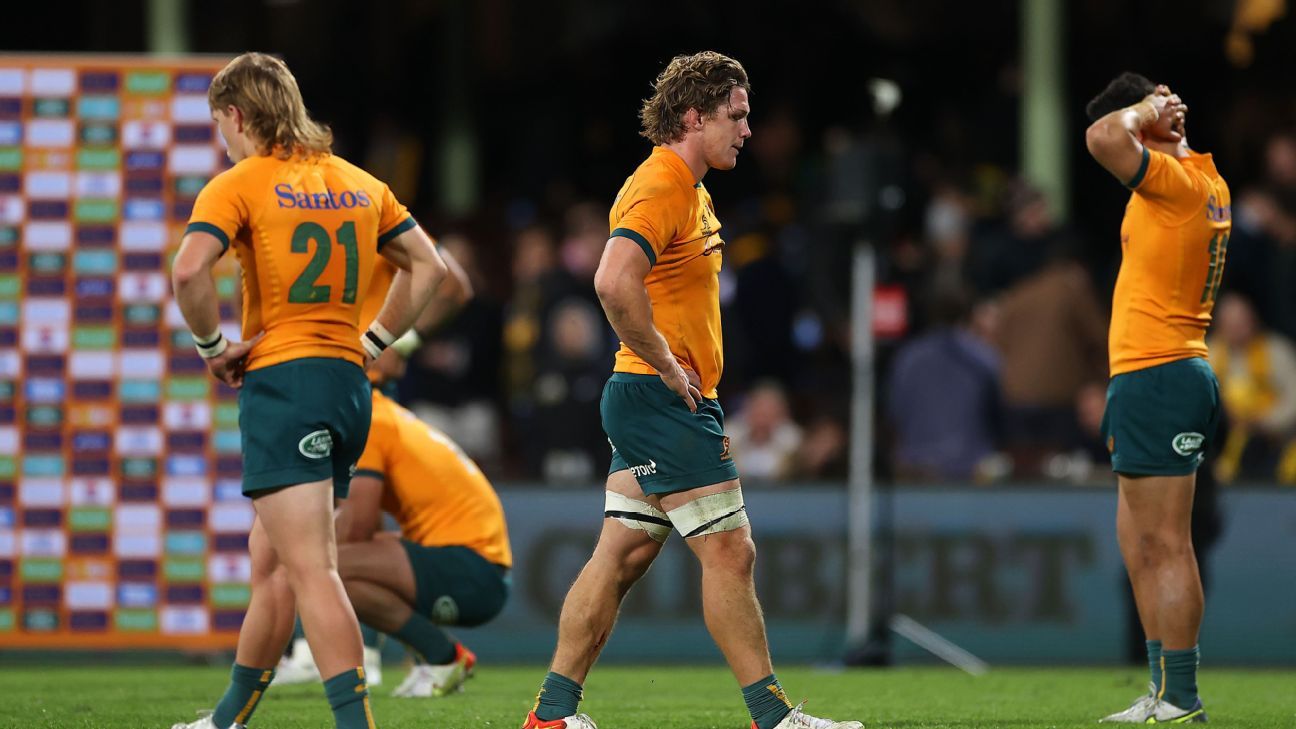 Wallabies captain Michael Hooper has withdrawn from the Argentina portion of the Rugby Championship on the eve of their opening Test, believing he’s not in the right “mindset” to lead the team.

In a release on Saturday morning, Rugby Australia announced the 121-Test flanker had made the decision to withdraw from the opening match and return to Australia. Fellow Test centurion James Slipper has been named to take over the captaincy position, while Fraser McReight will slot into his vacant No.7 jersey.

Hooper addressed his teammates after making his decision, telling the group he remained confident in their abilities, but believed he could not fulfill his responsibilities of leading and representing the country at this time.

“While this decision did not come easily I know it is the right one for me and the team at this point in time,” Hooper said in a statement.

“My whole career I’ve looked to put the team first and I don’t feel I am able to fulfill my responsibilities at the moment in my current mindset.”

“Michael’s one of the most professional and impressive men I’ve coached I know this has been a difficult decision for him,” Rennie said.

“He’s shown true courage by acknowledging where he is at and acting on it.

“We will support him in any way we can and I know the team will be focused on getting the job done tomorrow.”

The Wallabies face Argentina in Mendoza on Sunday morning (AEDT).